It has been said a million times, but it deserves repeating, 2020 has been a very weird year. Everything started out smooth for the first couple of months, and then the theaters shut down and movies, as we knew them, disappeared. It was nearly six months before any of us would see the inside of a theater again. During that time the Hollywood studios, the major streaming services, and most of the theaters figured out a way for us to start watching films that were scheduled for theatrical release at home.

We have been trending in the direction of at-home streaming for several years now, but this year has forced that change to happen a lot faster than any of us could have imagined in January of 2020. I personally feel that the theater experience will always be a part of our lives, but it will be the market that determines how big of a role they play in the release of movies once everything gets back to "normal."

For a while it looked as though we weren't going to see a lot of films released in 2020, but through all of the various channels we ended up with a fairly full slate of films. Many of those films were pretty good. A few of them were outstanding.

These are my favorites in this very weird year.

1. The Trial of the Chicago 7 - Aaron Sorkin gives us a powerful, poignant, and timely film that is the most exciting courtroom film to be released since My Cousin Vinny. This is the kind of movie you want to watch again and again. 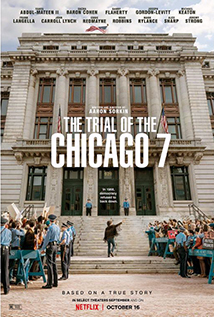 2. Eternal Beauty - This film will run you through the emotional obstacle course. You'll laugh out loud, you'll ugly cry, and you'll cringe at the awkward, but you will also embrace everything that is not "normal" and out of balance. Most of all, you will completely fall in love with Jane (Sally Hawkins). 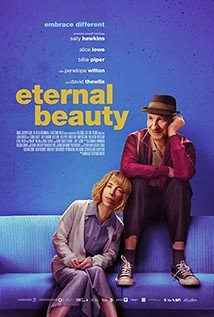 3. Enola Holmes - Millie Bobby Brown gives us the Holmes we all needed, even though we didn't know we needed her. This is a fun, fast-paced film with an epic mystery that must be solved around the world's smartest dysfunctional family. 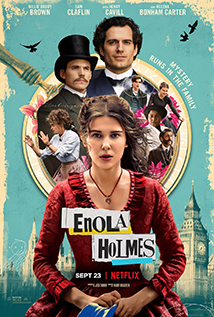 4. Promising Young Woman - Carey Mulligan gives the performance of her career (so far). Her character is complex and complicated. She is playing chess while everyone around her is playing checkers. 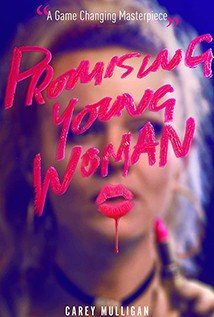 5. Words on Bathroom Walls - This film will have you doubled over in laughter one minute and ugly crying the next. It is wonderfully told, beautifully shot, and filled with deep characters. 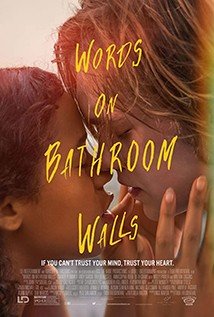 6. Ma Rainey's Black Bottom - This may not be an outstanding movie, but the acting by Chadwick Boseman and Viola Davis is so extraordinary that it makes my top 10 list. If you want to see a true master class in acting, watch this movie. 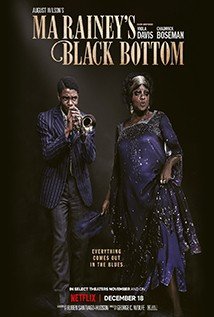 7. Sound of Metal - Imagine striving for one thing your whole life and then having that thing taken from you. What would you do? This film deals with that struggle in a powerful and moving way. 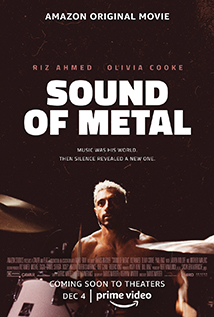 8. The Personal History of David Copperfield - This is the first film that I am aware of that didn't pay any attention to race in the casting. It is also one of the most beautifully shot and costumed films of the year. Beyond that it is a fun and fanciful story suitable for the whole family. 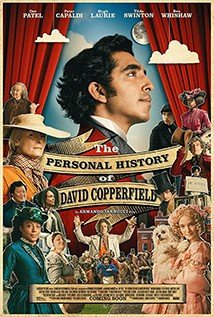 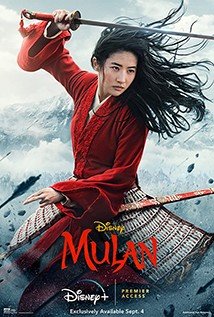 10. A Call To Spy - A WWII-era spy flick filled with double-crossing, high stakes, and last-second heroics, and it's all based in reality. What's not to love? 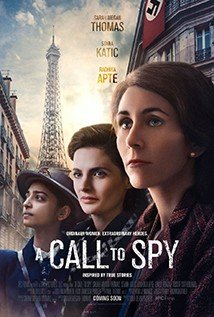 The Best of the Rest
The Croods: A New Age - A fun, fast-paced, family-friendly flick that might be better than the first. 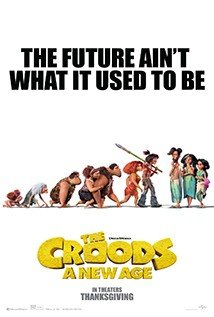 Da 5 Bloods - This is an outstanding film that would have been very high up on my top 10 list save for one scene that ruins the movie for me. That said, it is still very much worth seeing. 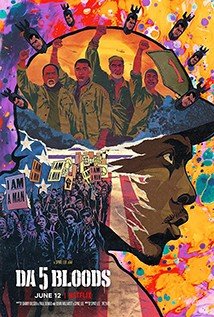 Greyhound - This would have been a huge summer blockbuster in any other year. It's non-stop action and filled with high drama and emotion. 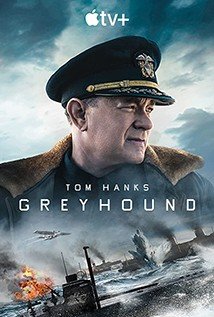 Last Call - A lot of people hated this film, but I found it raw and powerful. It's not a film for everyone, but check out the first five minutes and see if it captures your interest. 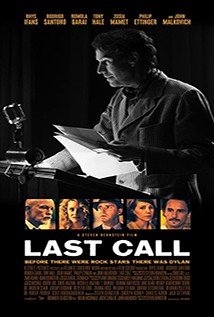 The Last Vermeer - This is a fascinating combination of a war film and an art heist movie. And what makes it even better is that it is based on a true story. 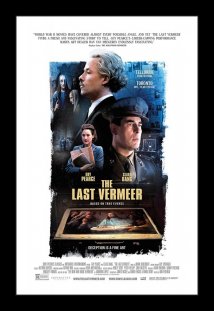 Mank - Gary Oldman and Amanda Seyfried give award-worthy performances in this tribute to old Hollywood. 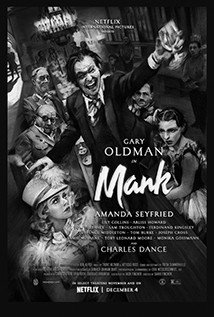 Onward - An animated fantasy that is accessible to all and has a redemptive message as well. Easily one of the best animated movies of the year. 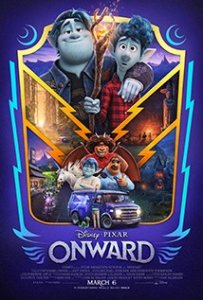