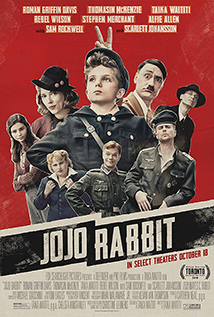 It's hard to believe that a movie about a German kid with Hitler as his imaginary friend could be one of the funniest films of the year, but it is. It is also heartwarming, heart-breaking, and has some of the best acting of the year. This is a movie I could watch every time it comes on TV and will never get sick of it. 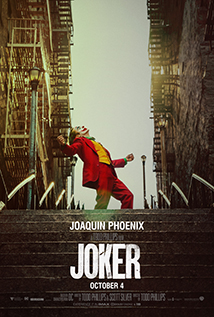 This film shook me to my core. It stayed in my head for days after I saw it, and made me feel all sorts of emotions. It is disturbing, brutal, and one of the best commentaries on how society refuses to deal with mental illness in a proper way. 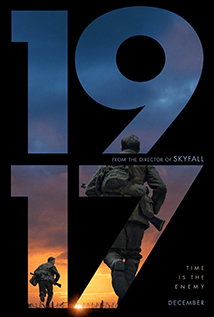 This film is a masterpiece. It is made to look like it is almost one continuous shot from beginning to end, so you feel like you are in the story with them as it unfolds. It is so suspenseful that I could barely breathe for the full two hours.

(Note: The film qualifies for the 2019 awards year, but it will not be released wide until January 2020. I will post my full review then). 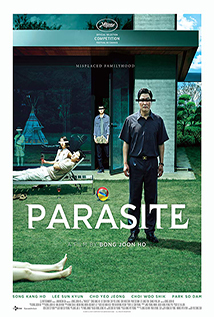 I don't believe I have ever experienced any film quite like PARASITE. It starts out going in one direction and then, without warning, the whole story turns and becomes something completely different. If you like movies where you can't figure out the plot, this is one of the best ever. 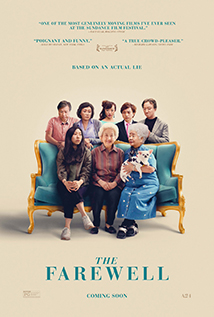 Awkwafina proves that she is one of the best actresses in Hollywood with her lead performance in this tale-of-two-cultures film. Zhao Shuzhen is a force as the family matriarch. Both of their performances will garner many awards this year. 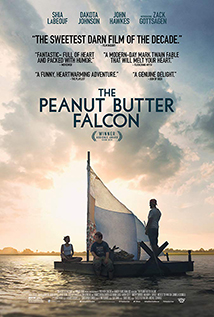 This may be one of the most heart-warming and endearing films I have ever seen. Until this movie came out I was not a big fan of Shia LaBeouf. Now, I think he is fantastic. This is a perfect road-trip film that will make you wish you could slow down your own life for a while and enjoy life like these characters do. 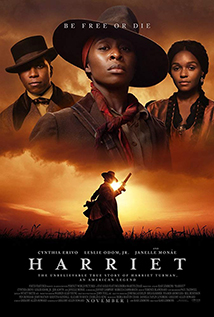 Harriet Tubman was one of the strongest people to ever walk this earth. She did more for humanity and equality than most of us could do with ten lifetimes. This film pays tribute to her in a powerful and compelling way. And it is led by Cynthia Erivo who is a force in her own right. If this film doesn't move you, you need to have your heart checked by a doctor. 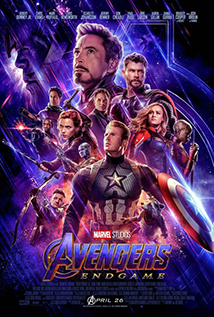 Any movie that makes over $2 Billion yet still has the ability to make hundreds of millions of grown adults sob into their popcorn deserves to be a top 10 film. ENDGAME had it all. The acting was outstanding, the dialogue was amazing, the story was fantastic, and it had all of the feels, too. 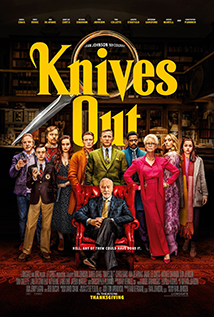 Whodunit flicks are always fun, but rarely are they exciting. Most of the time it is just a bunch of people sitting in a room while one person tries to figure it all out. That is not the case in KNIVES OUT. This film is fun, funny, and exciting from beginning to end. And you'll be surprised when the killer is finally revealed. 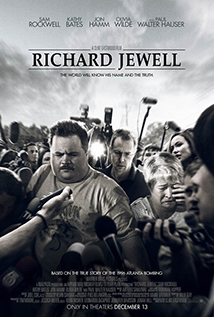 RICHARD JEWELL is the story of the Atlanta Olympics security guard that saved hundreds of lives when he found a bomb in Centennial Park. He was then railroaded by the media and the Government for many years, until the real bomber was finally found. This film tells his story in a powerful way. The acting in this movie is easily some of the best of the year. Paul Walter Hauser, Sam Rockwell, and Kathy Bates are all masterful, making this movie that much better.

Honorable Mentions for the Best Films of the Year 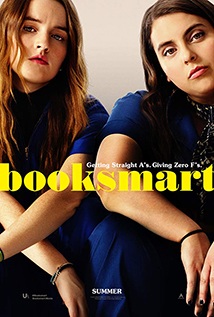 This is one of the funniest comedies of the year, but it is also smart. There are very few comedies that can pull off both successfully. This one does it with ease. 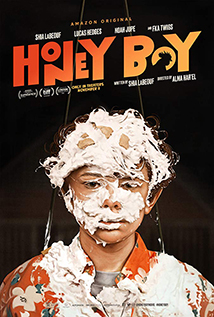 This screenplay was written by Shia LaBeouf as therapy. Then he had the courage to turn it into a movie, and star in it as his own father. It is a moving and heart-breaking story, and an exceedingly well done movie. 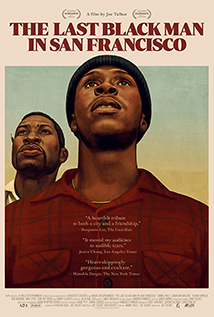 This is a powerful film about the haves and the have-nots in San Francisco. It is the essence of what every indie film desires to be. The acting is powerful, the story is fascinating, and it will stay with you for days after you see it. 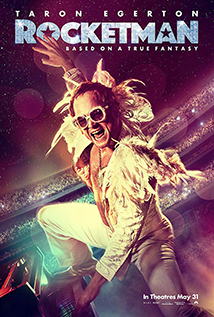 Not only does Taron Edgerton become Elton John in this movie, he also sings all of the songs, too! (Rami Malek won the Oscar for his portrayal of Freddie Mercury, and he lip synced the songs. Taron should win TWO Oscars for this performance). It takes a few minutes to figure out what is happening in this movie, but once you figure it out it is a crazy ride on an emotional roller coaster all the way through. 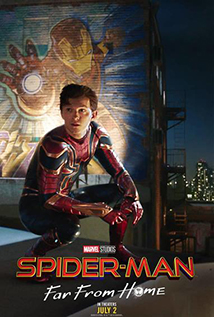 Tom Holland is the best Spider-Man ever. There. I said it, and I'm not taking it back. He does another great job in this film giving us all of the awkward teenage moments that we could want. It is also an interesting reflection on society and how people deal with grief in different ways.