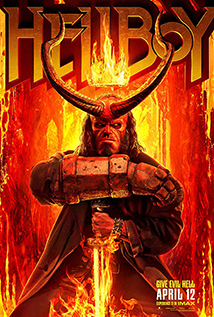 If there was ever a movie that should be walked out on, this is it. I felt like I was in hell the whole miserable time I had to endure this travesty. 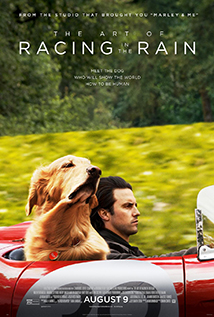 First of all, this is a movie with no audience. It's about a race car driver who has a dog and a family. It tries to cram everything into one movie and ends up missing on everything. Then there is the ending...oh my. Easily one of the worst movie endings of all time. 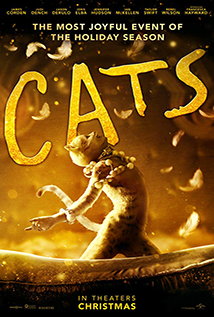 Whoever thought that turning a terrible musical into a $100 Million budget movie and it would make money needs to be fired immediately. Not only is this movie going to be one of the biggest financial bombs in movie history, but it's also just a terrible movie. Scoop this one out with the bad kitty litter. 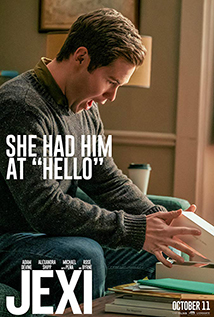 Adam Devine is a really funny guy. I feel bad for him that he got stuck in this horrible movie. The screenplay was so bad we never got to see him do what he is capable of doing. The whole movie is uninteresting, flat, and useless. 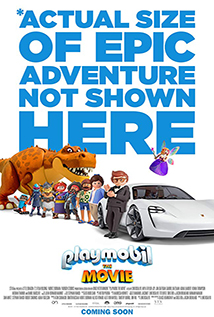 This was just another crappy attempt at a studio cash grab, by taking advantage of families. Luckily, word got out about how bad this movie was and it ended up having the 3rd worst opening weekend of all time. Hahahahahaha!!!! Take that evil studio execs that green-lighted this mess. 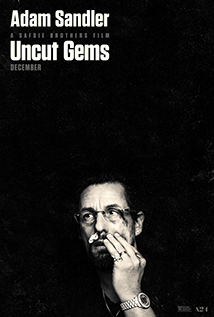 This is one of the most polarizing films of the decade. I'm sure that you will find this film on some critics' Top 10 list. For me, this was a terrible waste of time and exhausting to watch. A huge portion of the movie is a bunch of people all on screen at the same time trying to yell over the top of each other. The rest of the movie focuses on all of the characters, none of which are redeemable in any way whatsoever. It's terrible people doing terrible things and terrible things are done to them. 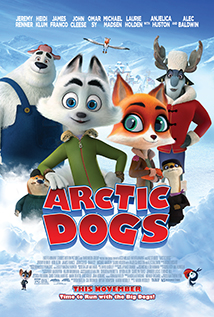 *scrolls back up to PLAYMOBIL. Copy. Scrolls back down to ARCTIC DOGS. Paste.*

This was just another crappy attempt at a studio cash grab, by taking advantage of families. Luckily, word got out about how bad this movie was and it ended up having the 3rd 44th worst opening weekend of all time. Hahahahahaha!!!! Take that evil studio execs that green-lighted this mess. 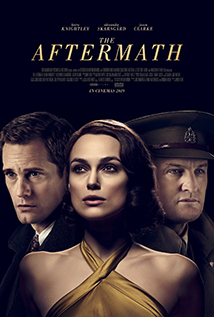 Pitcher: A British soldier takes his hot wife to Germany where they move into the house of a super-hot guy while he's still living there. Then the soldier leaves for a long time. Guess what happens next?!

And that is the story of how Fox Searchlight Pictures got a HUGE tax write off for 2019. 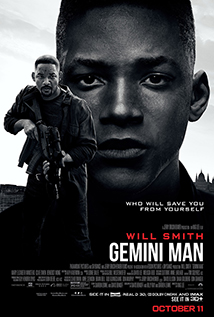 Will Smith is awesome. Two Will Smiths? Not so much. Especially when the second Will Smith requires millions of dollars of CGI to create, but your CGI budget is somewhere a lot closer to zero. Throw on top of that a really poor plot and you have the perfect recipe for a 10 Worst list contender. 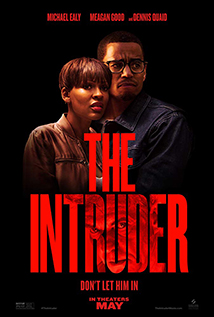 Dennis Quaid ruined this movie. If they had picked any other person to be the bad guy this would have been your normal bad movie and not finished anywhere near the 10 Worst. However, because Dennis Quaid was in it, and deemed it necessary to make the weirdest faces throughout the entire film, it is laughably unwatchable.

Dishonorable Mentions for the Worst Films of the Year 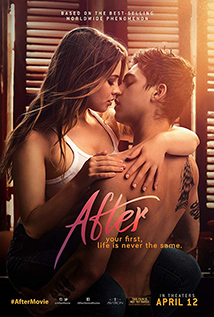 Yes, this looks hot and steamy. And it is. A hot, steamy pile of.... Anywho...This flick is formulaic, dull, and there is zero chemistry between the main characters. The only AFTER you will want if you see this is for it to be AFTER the movie is over. 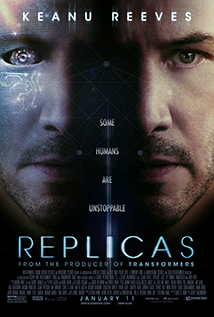 Keanu Reeves is one of the nicest guys in Hollywood. He's also at his best in movies where he doesn't have to say too much. (See JOHN WICK). Unfortunately, in REPLICAS, he talks all the time. It's painful. 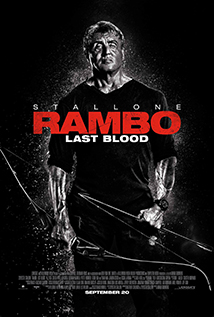 Just because CREED was a successful reboot doesn't mean you should reboot all of your old stuff. RAMBO: LAST BLOOD is a case study as to why this rule should be followed all of the time.