Posted by Clint on Thursday, 31 December 2020 in Movie Reviews

Clint's 10 Worst Films of 2020
As much as I would like to blame this list of bad movies on 2020, the truth is, this was a pretty good year for film. Maybe it is because there were fewer films released this year, but there weren't a lot of colossally terrible movies released in 2020. But that doesn't mean there weren't any bad films released. No, there were several cringeworthy and sleep-inducing offerings this year.
These are the worst of the worst.
1. The Nest - The first four minutes of this movie are nothing more than three establishing shots that drag on and on. Upon first viewing, the studio should have immediately fired the editor and the director. The rest of the movie is not any better than the boring beginning. You would be more entertained staring at an empty bird nest for two hours than suffering through this drudgery. 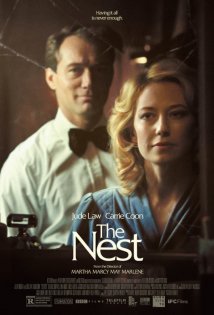 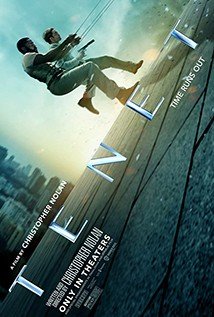 3. The Rhythm Section - To say this movie is slow would be an understatement. A better description would be to say that this movie gives you an incredible opportunity to enjoy a 110 minute nap. 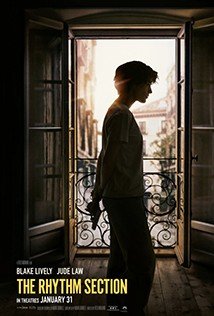 4. Centigrade - The two main characters in this movie are so annoying and so stupid you will find it almost impossible to hope that they live. 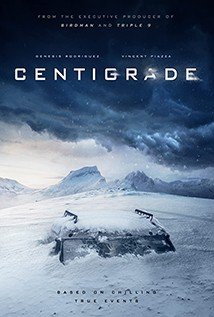 5. Tesla - Things you need to know before seeing this film: 1. It's not a musical, but Ethan Hawk sings a song in full "music video" style for no reason other than to do it. 2. It is set in the early 1900's, but Tesla has a smartphone. 3. Jim Gaffigan is a great actor, but when he is one of the best things about your movie you need to make some different choices. 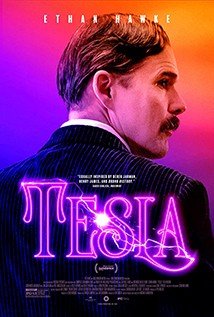 6. Brahms: The Boy 2 - The first film in this franchise was brilliant. It had a spectacular ending that set up the potential for an equally good sequel. So the studio did what studios love to do. They took the set up from the first film, wadded it up, threw it in the trash, and cobbled together a bunch of nonsense disguised as a horror flick so they could make a quick buck. 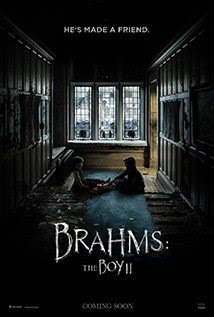 7. The New Mutants - Imagine if John Hughes had made The Breakfast Club with teens with superpowers. But instead of it being amazing and a classic, it is thoroughly boring and useless. That is The New Mutants. 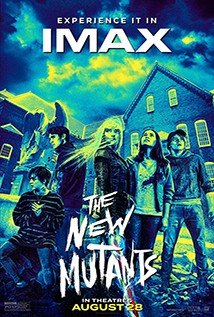 8. The Call of the Wild - This is a movie that tried to please everyone and managed to please no one. For the animal lovers, sorry, the animals are all computer generated. (And done so very poorly). For the people looking for a hearty Western, sorry, it's rated PG so the conflict is minimal at best. For the kids, sorry, even though it is only PG it is too intense for the little ones. 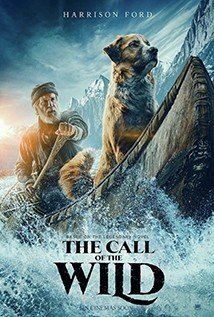 9. Shortcut - You know you don't have much of a story when the opening and ending credits make up 15% of your film's total running time. Throw in several useless "montage" scenes and you have an 80-minute movie that should have been 40 minutes at most. The best part of this movie is the climactic scene. It is spectacularly funny. It isn't supposed to be funny, but it is. 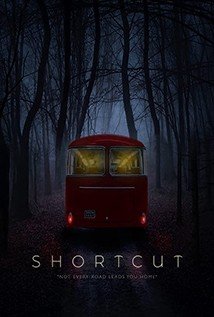 10. Doolittle - Watching this feels like you are watching one of those kindergarten plays where all of the kids stand in a line then one by one they step forward, deliver their line, and step back. The good news is there is a fun game you can play while watching. I call it, "Guess the country where Doolittle grew up, because his accent changes in almost every scene." 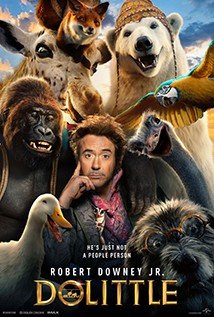 Dishonorable Mentions
The Gentlemen - It's slow, it's barely funny, it's not nearly as smart as it would like you to think it is. 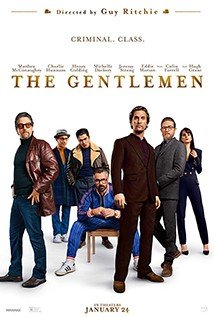 The Grudge - We should have known that 2020 was going to be as bad as it was when this was the first theatrical release of the year. Just like 2020, this flick was of normal length, but it felt like it was twice as long as it should have been. 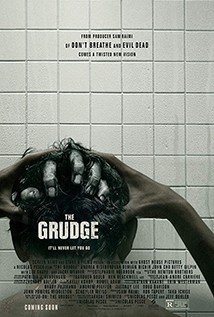 The Hunt - If you are the kind of person that goes to movies for the gratuitous violence and prefer your plots to be paper thin, this movie is your Magnum Opus. 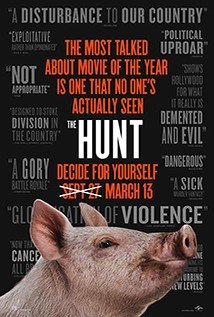 The Turning - The first 15 minutes of this movie are dreadfully boring. And then, it gets worse from there. 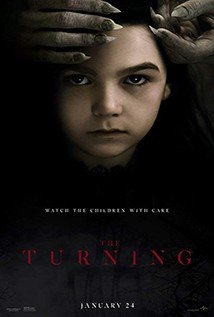 Tagged in: 2020 Tenet The Nest The Rhythm Section Worst Films