Plot: A single woman allows high schoolers to party at her house, but her plans aren't as innocent as they seem 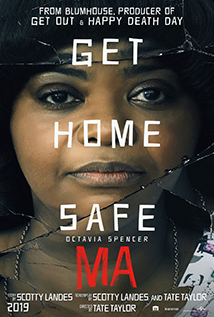 This film is classified as a horror film, but don't let that fool you into thinking this is some ridiculous teen slasher film. It's not. It actually fits more into the original style of horror films where the things that happen are horrific, not necessarily scary. In fact, there are very few scares in this movie, and the ones that are there are forced and useless.

I was excited for this movie when I saw the trailer. It looked like it was going to be smart and creepy. It delivers on the creepy, but not so much on the smart. It tries to be smart, but it misses the mark. The pivotal moment, which plays out in flashback throughout the movie so we just get little bits of it until the climax of the film, is terrible, but it isn't something that would cause the mayhem we see in this film.

The acting is slightly better than we see in typical horror films, but it isn't anything special. The plot is fine, for the most part, but it could easily have been more compelling and believable. And the pacing is all over the place, causing this 90-minute movie to feel a lot longer.

If you are in the mood to be creeped out, this movie will get you there. However, it isn't a movie that you will remember a few months from now. It's one of those films that is okay to see once and then forget about it almost as soon as you finish it.

Posted by Clint on Friday, 03 March 2017 in Movie Reviews

Plot: A man, who feels that God has left him, gets an invitation to meet God at a shack 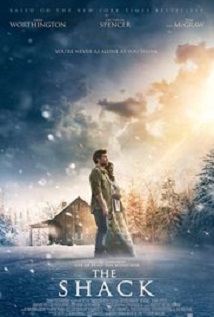 This is one of those interesting films where it is too long, the acting isn't great, and the dialogue is repetitive and awkward, but the story is so powerful and moving that it supersedes all of the negatives.

If you haven't read the book, this is an amazing story about forgiveness and love. It is told in a fascinating way that keeps you engaged throughout the story.

The interesting thing about this film is that there is something for everyone. No matter where you are in life, you will be able to take something positive away from this movie. For those of you that believe in God this film will either renew or strengthen your faith.

You will experience all of the emotions while watching this movie, and most of the time it will have you crying. Sometimes it will be tears of sadness, sometimes joy, and sometimes from laughter. Either way, make sure you bring a lot if tissues with you. 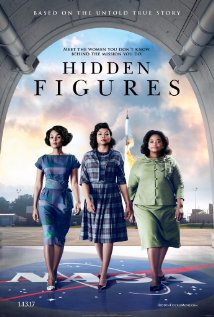